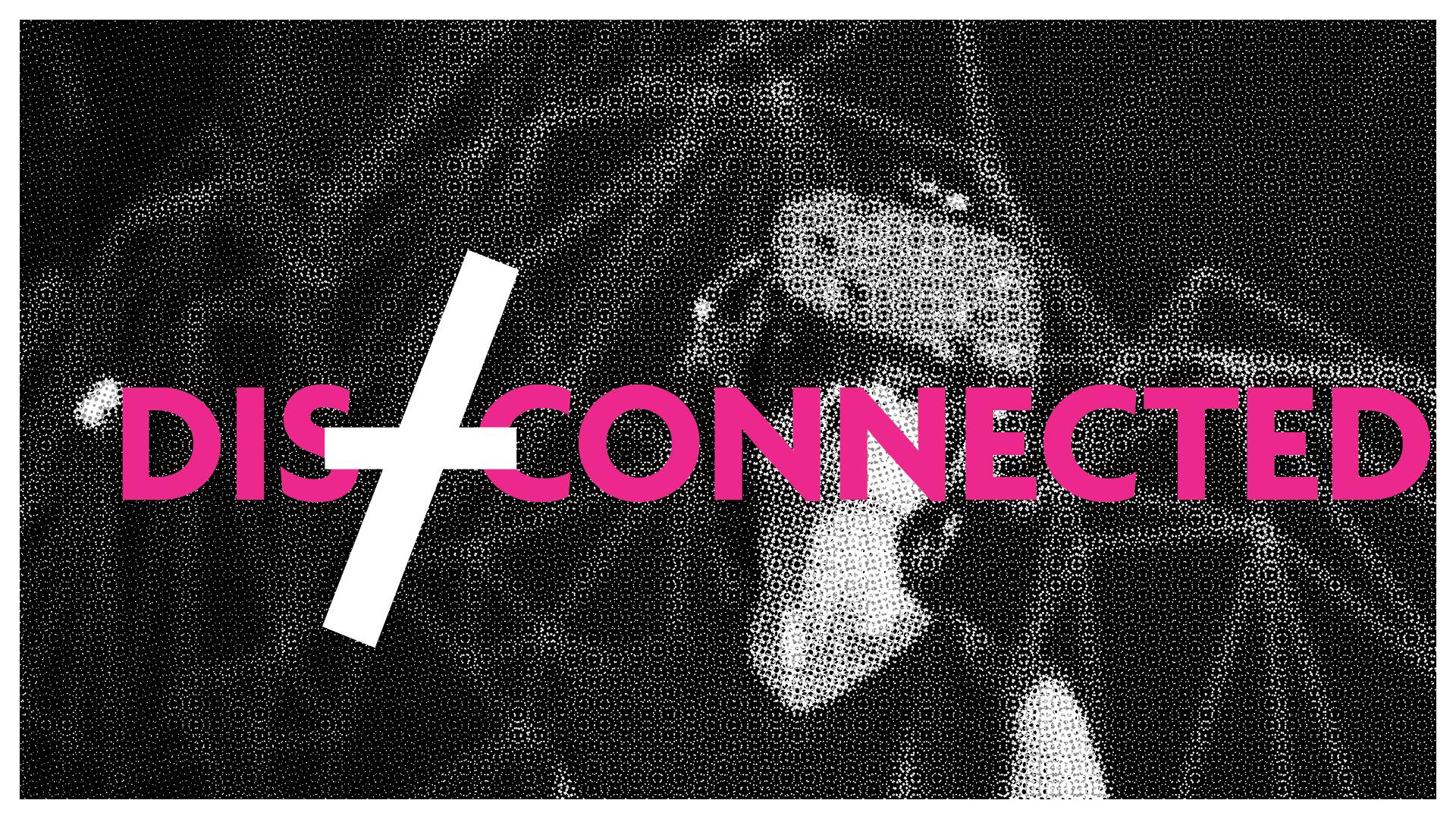 Produced and presented by A MAZE. in cooperation with Game Science Center.

DISCONNECTED is a performance in the year of Big VR. Simultaneous with DISCONNECTED at the Game Science Center in Berlin from January 8-10 , the major players in Virtual Reality will reveal prices, release dates and the final looks of their long-awaited products at CES in Las Vegas. There is no better time to disconnect. Thorsten S. Wiedemann (founder and director of A MAZE. ) will be a VRNaut, leaving behind reality for the radical duration of 48 hours. No human being has ever spent such a long time in computer generated Virtual Reality without sleep.

It is now the year 2026. People spend much of their time in Virtual Reality (VR) for entertainment, education, training, enjoying themselves in thousands of digital worlds. New art-forms and ways of storytelling have prevailed. It is normal that you jump into VR to meet your international friends in Social VR Rooms and go on crazy adventures together. You visit locations you’d never dreamt of, learn languages and cooking skills in authentic environments.

Everyone has their consumer glasses at home, good enough for low interaction, and small world experiences. But if you want real embodiment in digital worlds you must visit the legal and illegal VRCenters in order to book your personalised VR experience. These trips are curated by VRShamans, skilled people who monitor your reactions and health and bring you back safely after your journey. The journeys themselves depend on personal preferences and can last for a day or even a week.

DISCONNECTED will give you a taste of this future. Sara Anna Lisa Vogl (VR designer/ Lucid Trips/ VR Stammtisch) and first VRShaman will create daily routines filled with interactions in virtual worlds. The line-up and the list of worlds will be released online after Thorsten disconnects.

Technical note:
The whole performance will be monitored and streamed. During the loading time of each world there will be a short period of white space, during which Thorsten will close his eyes but keep the VR glasses mounted. He will also wear noise cancelling headphones during the performance. In some worlds social interaction or playtime with Thorsten in VR will be possible. If you’re interested in taking part contact @saralisavogl to organize that. For last minute decisions you will find these times scheduled in the newsfeed and on-site at Game Science Center.

We will stream the performance here  https://www.youtube.com/watch?v=hpw8GSVs7eE

Come visit and watch us on-site – we won’t talk much – a live projection will prove Thorsten’s interaction with the virtual worlds. Please share your photos with #disconnected.

The performance runs during the following opening hours: