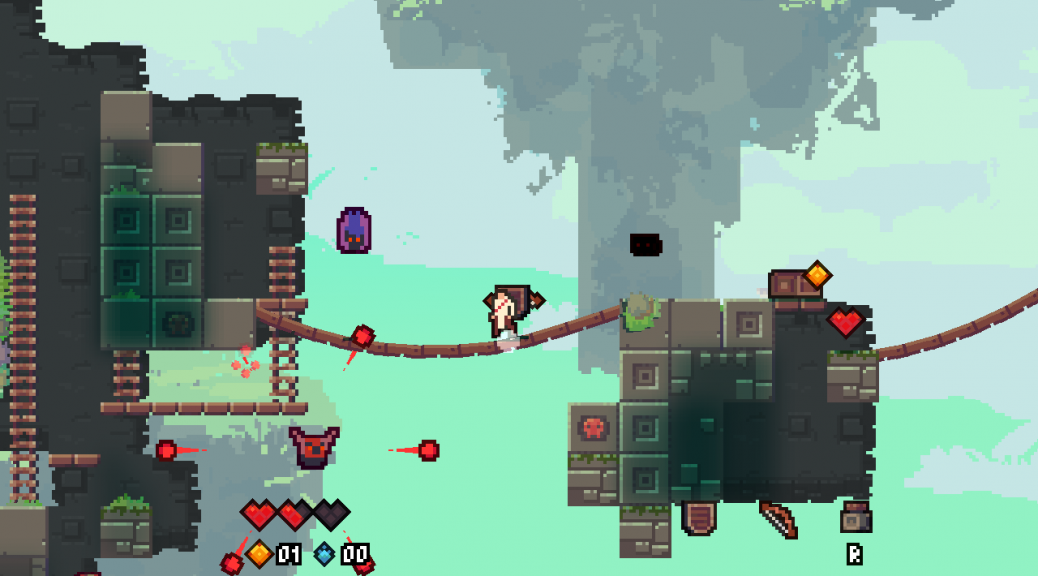 Our monthly newsletter includes a ton of information which is not available anywhere else – you should really subscribe to it. Here’s the February 2016 edition.

Talk & Play #18 is going to take place on Tuesday, April 5th at the Game Science Center. Due to limited seating capacity, RSVP via Meetup is mandatory to attend the talks: registrations will open on March 22nd at 2pm CET. Mark it on your calendar.

Talk & Play now has its own jingle, courtesy of Alfred Ladylike, who wrote the music and lyrics. The video is by Nomi, featuring pictures by Julian Dasgupta.

If you missed Talk & Play #17, all talks are now available online – thanks to Iwan Gabovitch for recording them.

If you want to hear me talk ultra fast, don’t miss episode #2 of the afk podcast on Superlevel and the full interview where I tell the history of Talk & Play.

Thoughtfish develops gamified apps and games for mobile devices. They strive for innovative products and technologies, which are used beyond the scope of gaming.

They’re currently looking for the following professionals to strengthen their team in Berlin:

Would you like to advertise your job openings on BerlinGameScene.com? Get in touch! 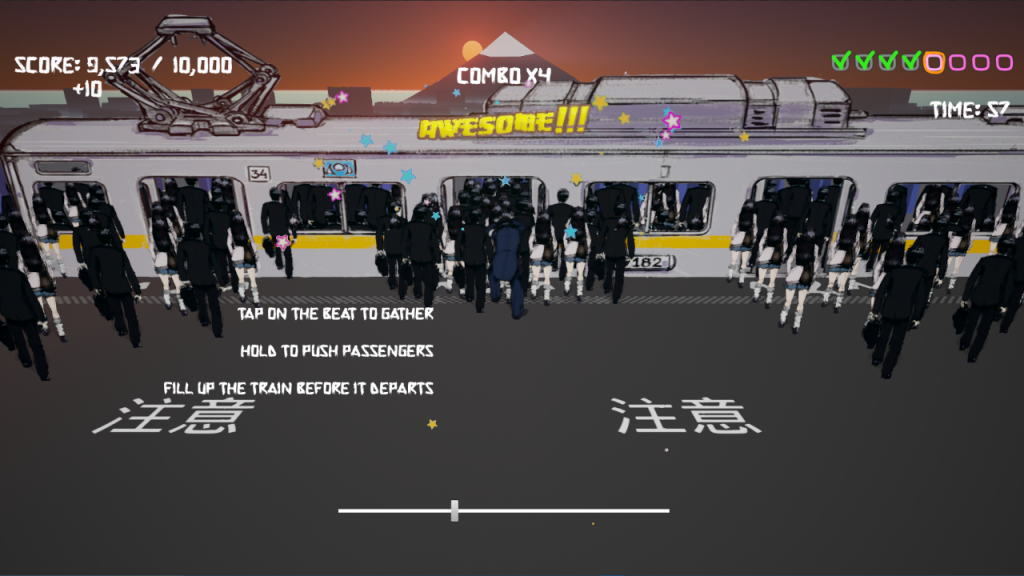 After a slow start of the year, a ton of excellent games have been released in the past few weeks. I’m switching to bullet list mode, as they’re just too many:

• Dig Pig by Michael Diener & Johan Reisang (Android) – a game about a pig that lives in Berlin and tries out online dating
• Downhill* Chapter One by Screen Implosion (iOS) – an endless free fall on a minimal landscape full strange sculptures and environments
• Fabulation by Just A Concept (Android) – a local multi-player storytelling game
• Flip by Perro Electrico (Win) – a puzzle game for your eyes and your brain
• FUTURAMA: Game of Drones by Wooga (Android, iOS) – a match-4 puzzle game with an all new story told through animated comic strips
• Grand Gin Rummy by GameDuell (Android, iOS) – fancy a game of Gin Rummy like it’s 1922?
• Mazed by Dark Square Games (iOS) – guide balls through labyrinths
• OSHIYA! PUSH! by inbetweengames (Mac, Win) – push the growing crowds of Tokyo rush-hour commuters into packed train cars before the train leaves the station (see screenshot above)
• Path to the Sky by DEKDEV (Mac, Win) – this beautiful roguelike platformer (see screenshot on top of the page) is finally available in early access
• Snake Pit by Waterman7 (Win) – a snake variation for up to 5 players
• SwapQuest by Rebusmind (PS Vita) – retro RPG meets tile-swapping puzzle, now available for PS Vita (mobile version came out last year)
• Vescape Fitness App by Vescape (Android) – turns your home exercise bike workout into an entertaining experience

Want more? Have a look at the games made during the Global Game Jam 2016 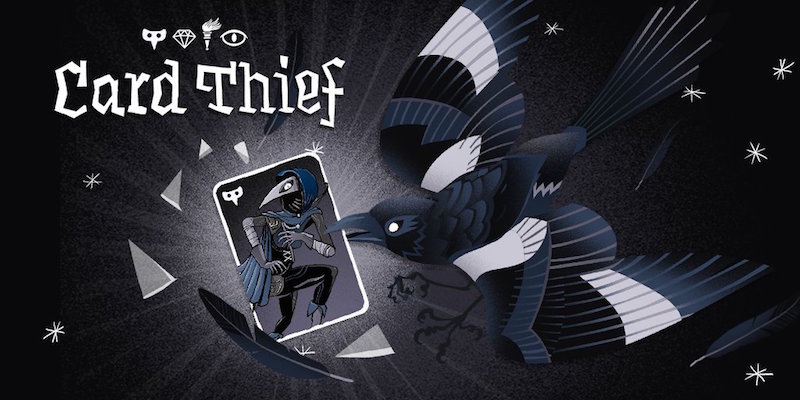 Have you heard? (Other news from Berlin)

A bunch of A MAZE. news… Just a few hours left to submit your game to the Awards: deadline is March 1st. Become a Selection Committee member and review at least 5 games by March 27th to receive a 25% discount for the festival ticket, or get a free ticket by joining as a volunteer.

Happy Hockey by Johannes Kristmann and Alexander Pieper will be shown from March 5th to April 24th in Toronto, at the prestigious Digiplayspace exhibition. If Canada is too far, you can also play it at the Game Science Center here in Berlin.

Tinytouchtales announced their next project: Card Thief, a solitaire style medieval heist game (teaser image above). If you’ve been to Talk & Play in the last few months, you probably had the pleasure of playing the prototype already – another good reason to come!

REPLACED, a first person adventure puzzle game made by students of School 4 Games, is now on Steam Greenlight.

ESSENCE – The Resurrection already reached its Kickstarter campaign goal, but there’s still some time left if you want to contribute.

Speaking of funding, Medienboard announced the 6 new projects they’re supporting, including Future Unfolding by Spaces of Play, Trüberbrook by btf and Grand Values: Monaco by Bearhands.

Record number of visitors for the Computerspielemuseum: more than 100.000 tickets have been sold in 2015. To put the number in perspective, the Hamburger Bahnhof sold 200.000 in 2014. Impressive! The CSM also started publishing some nice videos on their YouTube channel, so make sure to subscribe to it.