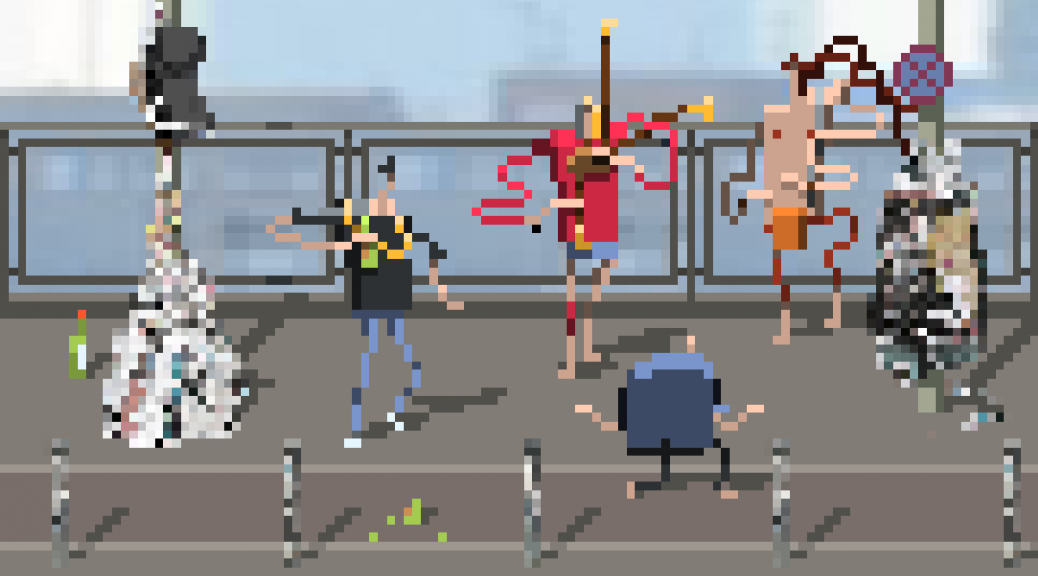 Our monthly newsletter includes a ton of information which is not available anywhere else – you should really subscribe to it. Here’s the November 2015 edition.

Talk & Play #16 is going to take place on Tuesday, December 1st at the Game Science Center, featuring talks by Jesse Freeman about responsive game design and Catherine Lennartz on games as memorials. There will also be games to play, presented by their creators, and plenty of nice people to chat with.

Due to limited seating capacity, RSVP via Meetup is mandatory to attend the talks, while access from 9pm for the game showcase part doesn’t require any registration. The event is free to attend. 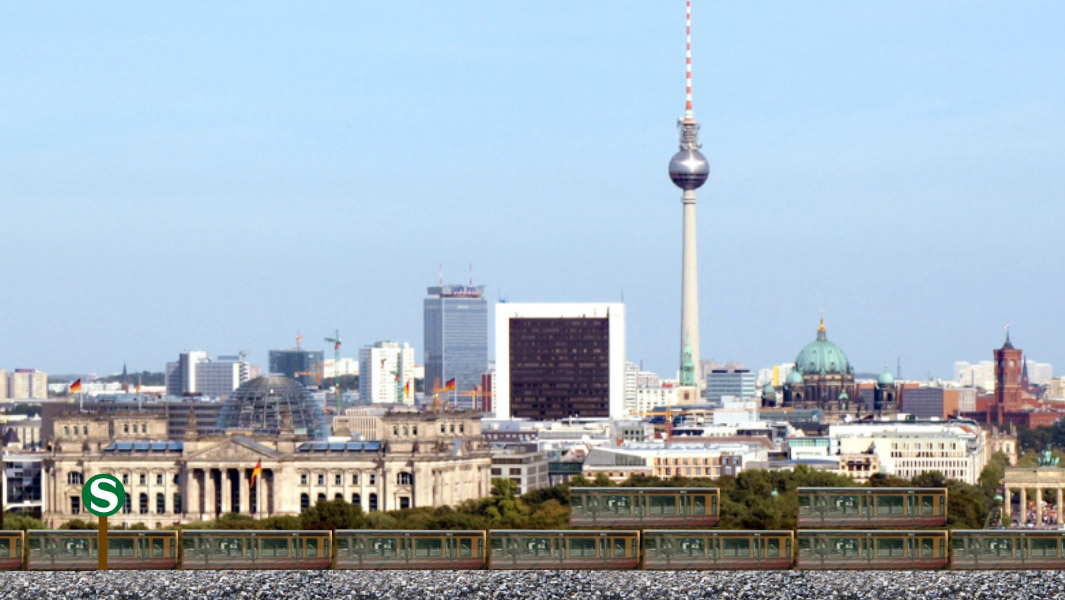 • BVG in Winter by Richard Baxter (pictured above), about “something I learnt about the Berlin winter as a South African”

• Berlin F*****s Stole My Car by Marcus Bäumer, sadly based on a true story (beware, includes lots of swearing)

• Not a game yet, but these pixel art views of people on Warschauer Brücke by Vladimir Storm are great: 1, 2, 3, 4, 5 (one of them is used as the header of this post) – you can find more on his Twitter feed, so make sure to follow him

Barbershop Simulator is a game made by a team of students from the Games Academy that has been receiving a fair amount of attention in the past weeks, also thanks to a popular screaming youtuber (which I find incredibly annoying).

Pictures of a reasonably documented year is the winner of the Free Knowledge Game Jam, organised by Wikimedia Deutschland. It reminded me of Her Story.

Mentioning here all the games created each month during the Berlin Mini Game Jam would be impossible, so I’ll just pick one this time: Threaded by Christiaan Janssen, Norman Ritter, Denice Wagner and Tommy Friese, a “local multiplayer abstract infinite runner survival game”.

76 by Waterman7, whose browser version was mentioned in the previous newsletter, is now also available on Android.

Other stuff you should know

British newspaper The Guardian seems to really like the Berlin game scene, having recently written about Chicken Jump by Firepunchd and A MAZE. festival.

Speaking of A MAZE., ticket sales (early bird!) and game submissions for the 2016 edition are now open. Festival director Thorsten Wiedemann is also organising on December 13th at Urban Spree AMAZING X-M4RK3T, “a celebration of geek culture in Berlin” (you can also call it an alternative Christmas market if you like).

If you’re curious about what’s been happening at Yager lately, here’s a good interview with managing director Timo Ullmann, about the Dead Island 2 cancellation and Dreadnought, which is due to be released next year.

Future Unfolding by Spaces of Play (pictured above) is coming to PS4 – can’t wait to try it.

The Game Science Center sold their 10.000th ticket: congratulations to the team!