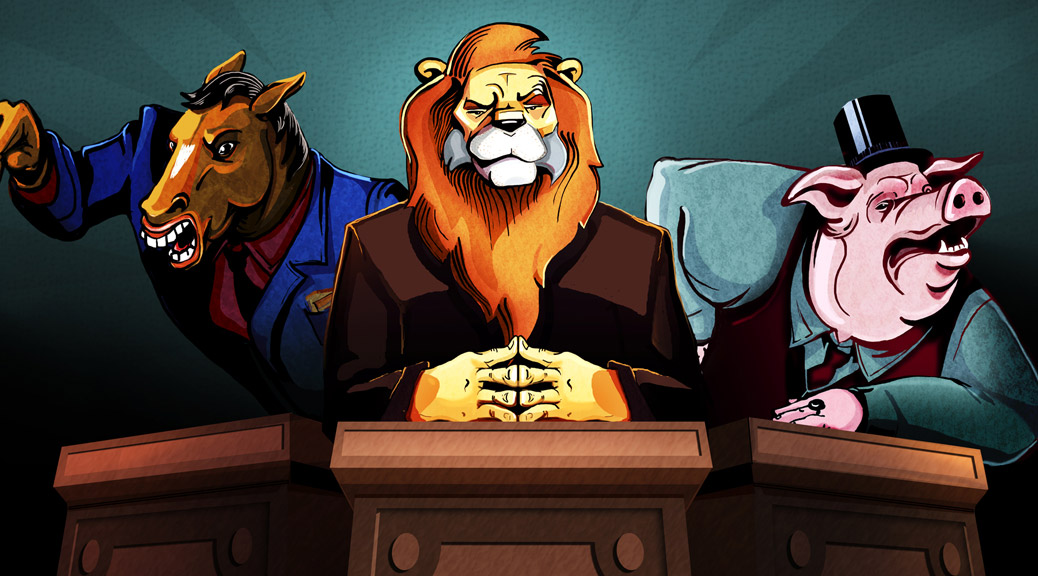 Registrations for Talk & Play #22 on December 6th at the Game Science Center are open, RSVP via Meetup now because spots will go fast once I send the notification out to all group members. This time we’re going to have talks by Allan Cudicio (Was Luigi Gay?), Daniel Ziegener (Reviews as Games), Jana Reinhardt (SOLITUDE) and Linda Kerkhoff (Girls Make Games – Recap of the First Workshop in Berlin). I gotta feeling that the night’s gonna be a good good night, so don’t miss it, ok?

One more announcement: BerlinGameScene.com now has its own chat server on Discord, which looks a lot like Slack, but has some features which make it a much better fit for communities like ours. You don’t even need to provide an email address to get started, so give it a try if you’d like to keep in touch with other local game enthusiasts.

Looking for a job?

Excellent, because I’ve heard some companies are hiring in Berlin right now:

Find more jobs on the BerlinGameScene.com Job Board.

Are you interested in advertising your job openings through our channels? Get in touch! 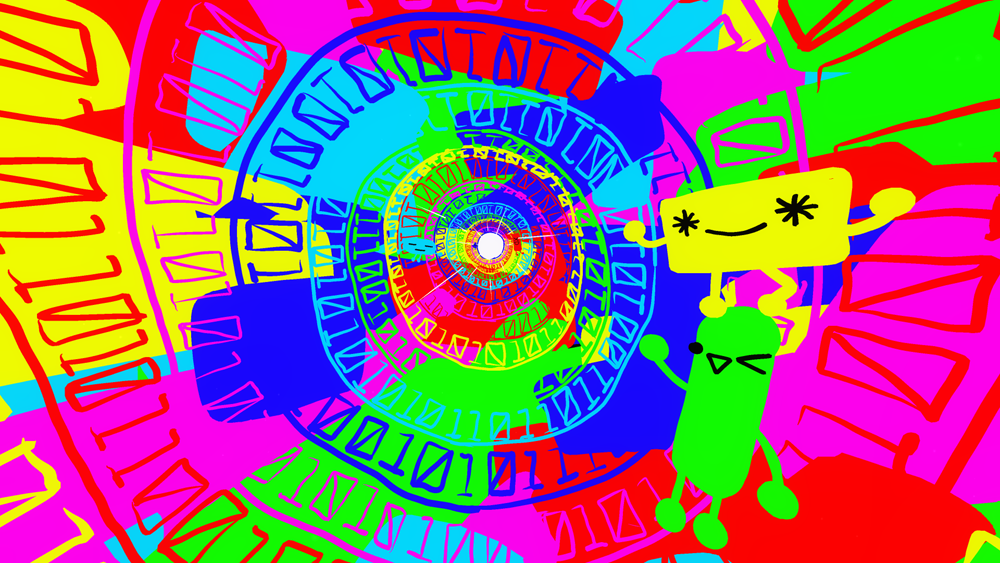 Here’s a list of games and tools made in Berlin that have been released in the last few weeks. If your project is missing, or if you know of one that should be included, please let me know. 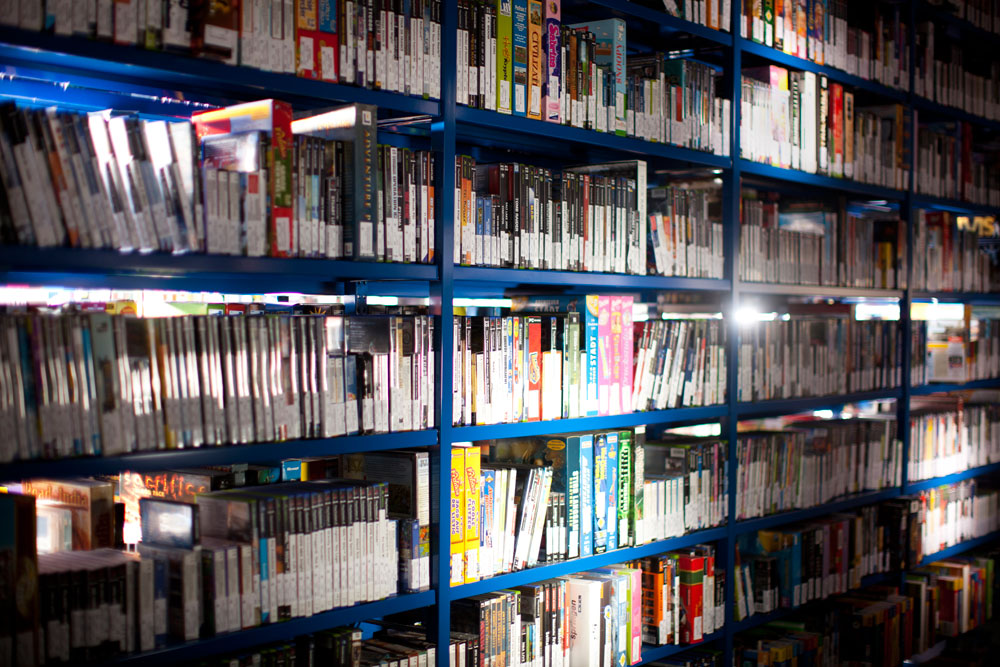 Have you heard? Other news from Berlin

Do you like game bundles? What about A Good Bundle? Featuring 151 games (!), some of them from Berlin, 100% of the proceeds will be split 50-50 between the ACLU (American Civil Liberties Union) and Planned Parenthood.

Sad but true: Wooga layed off 40 people, as part of an internal restructuring process.

Yolo Games is a new online shop for board games in English, made in Berlin.

Also for board games fans: the Berlin Board Games Facebook group.

Help Duel VR get on Steam by voting for it on Greenlight.

Early Early Bird Full Festival tickets for the A MAZE. / Berlin 2017 Festival are on sale, and there are only a handful left. An additional day focusing on the artistic and interdisciplinary production of content for virtual reality has also been added to the programme. If you can’t wait until April, come to the Amazing X-M4rk3t Vol. 002 at Urban Spree on December 4th (which is basically a xmas market, A MAZE.-style) – I’m probably going to be there with a table as well, so come say hello!