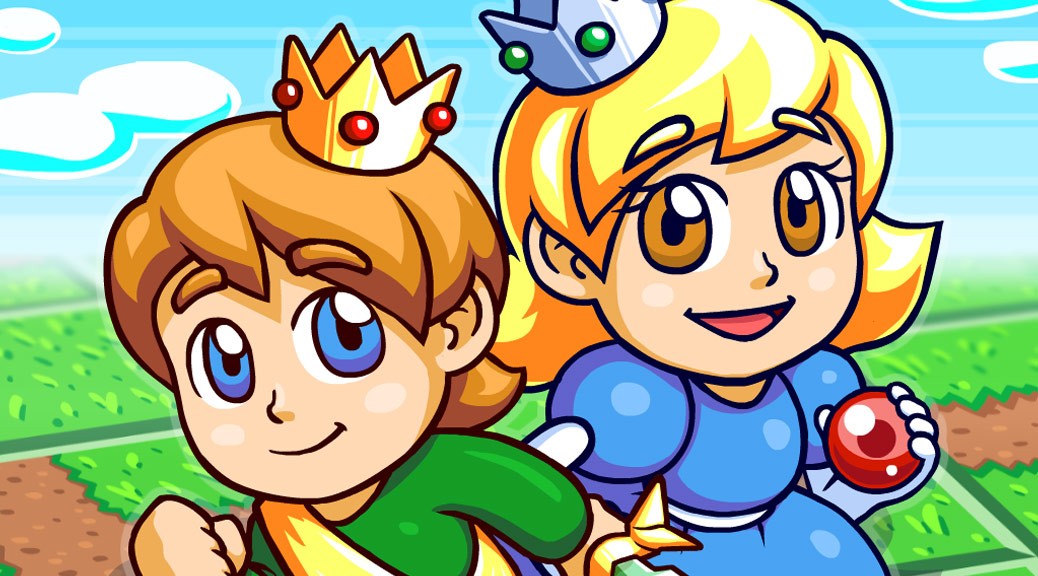 Exactly one week after the release of Card Crawl, another highly-anticipated indie mobile game made in Berlin appeared on the App Store today: SwapQuest by Constantin Graf aka Rebusmind.

The game, made in collaboration with Finnish graphic artist Jussi Simpanen and German composer André Weiß, can be described as a cross between Pipe Mania and an RPG: the tile swapping mechanic works perfectly on touch screen devices, making you wonder why no one thought about it until now – a reminder that it’s still possible to come up with innovative ideas, even in a crowded space such as the mobile game market.

A branching path through the game world, a variety of side quests, more than 30 achievements to unlock, two playable characters each with their own strengths, five classes to choose from that evolve over the course of the game… what else do you want? Go buy SwapQuest now!