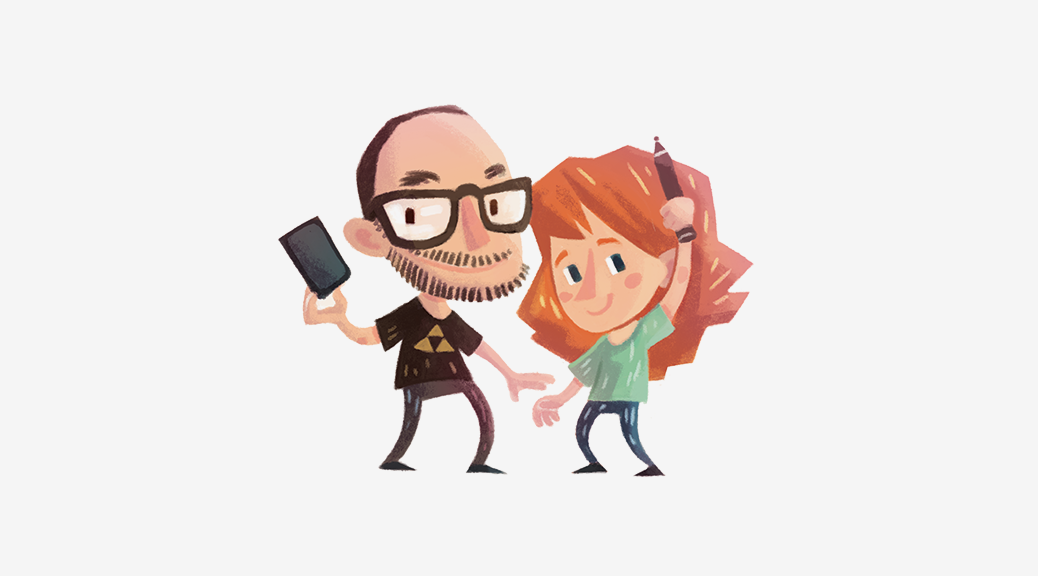 This is a crosspost from the Tinytouchtales blog, written by Arnold Rauers. Happy birthday!

Hello!
Today is Tinytouchtales official 3 year anniversary. On the 16th of August 2012 we released our first game Super Zombie Tennis. Let’s recap what happened so far.

Year 1
Tinytouchtales started as an idea to create games and interactive stories for touch screen devices. This statement still holds up today since we never created anything else than mobile games. Tinytouchtales always was a term or brand that we created to represent our work. We actually never have been a company or business in any sense, it was only 2 people Arnold (me) and Wiebke trying to get a foot on the ground and maybe make a small impact in the world of mobile games.

Our first game Super Zombie Tennis was a small one button game in which a Zombie apocalypse broke out and you had to fight off zombies by hitting them with tennis balls. Since the beginning of 2012 we started out making games with an awesome game making tool for non programmers called Stencyl. Stencyl is a visual programming tool that uses lego like structures to create game logic. It has an integrated level editor and various build in tools to create animations and effects. As Tinytouchtales we created several games with Stencyl. The next game after SZT was Muffin Munch a small matching game in which you drag Muffins together to let them grow and then explode them to collect their coins. Muffin Munch was released in December 2012. After that we created our until then most successful game Matchagon which combines Tetris with Match-3. Matchagon still has a very active core group of fans today (150 Dau) since it was released in March 2013.

In July 2013 we released our kids book Kartins colorful Moonstory and tried to enter the kids app market. Moonstory was the first game that was prominently featured by Apple and made about $4000 in revenue. Even though it was well received it was obvious that the kids market is even harder to earn any money with than the regular App Store games market and this is why we decided that we stick with making games.

Year 2
Our biggest game so far (in terms of downloads) was release in November 2013. Zuki’s Quest is a puzzle game in which you have to guide your character through several temples only by switching the gravity within the levels. For Zuki’s Quest we decided to offer the game for free and sell content with in app purchases. This approach brought us over 100.000 downloads but less than $200 in revenue. We posted openly why Zuki’s Quest failed on our blog and some of the lessons learned still apply to the App Store of today.

In 2014 i finally quit my day job and became a full time indie. Based on the savings from working about 2 1/2 year in bigger mobile game companies i set up a plan to work at least 1 year full time on Tinytouchtales games. In March 2014 we released an iteration of Matchagon, Matchagon+ which simplified some of the gameplay and updated some of the game mechanics. Matchagon+ was a preparation for our then well planned game Muffin Munch 2 which we thought would finally make us able to live from our apps.

Muffin Munch 2, released in April 2014 was based on Matchagon+ with the aesthetics of Muffin Munch where you could collect and play with various Muffins. For MM2 we could finally make the switch to Unity as our main game engine. We tried to make everything right that we learned from bigger F2P games to create a game that would not only be fun to play but also could generate money over a long period of time. But to no surprise this did not work out at all. We weren’t featured and monetization for the game did not work out too. In the end Muffin Munch 2 made even less money then Zuki’s Quest. At this point we finally had the realization that making games that would appeal to others is the wrong way of making games.

Year 3
After realigning our vision, we decided to create some ideas that we would find interesting and also would play. The first game that came out of this approach was One Tap RPG. One Tap RPG is a pachinko-like dungeon crawler which is played by steering your hero through pachinko like levels killing monsters, collecting gold and leveling up. One Tap RPG was made in about 3 weeks using licensed assets and could generate about $2200 while being a $0.99 cents paid game experience. One Tap RPG was released in August 2014.

Pretty short after One Tap RPG we started to work on Card Crawl. Card Crawl was my final game after my money would eventually run out. At this point Wiebke had to support me, since she was still working full time. After 6 month of development Card Crawl was released in March 2015. Together with Max Fiedler and Oliver Salkic, we could finally create a game that is loved by many people and has generated more than $50000 until today. You can read more about Card Crawls development and struggles here. 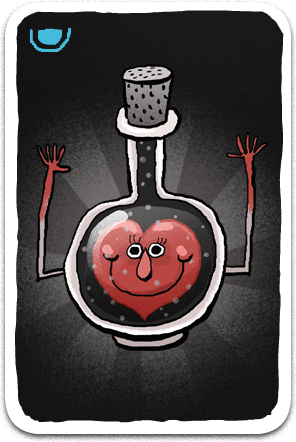 The Future
In hindsight the biggest lesson we learned is that making games that we would like to play in opposite to create something for a market is the only valuable option for us. The second lesson we had to learn is that you have to focus on making a good game and don’t waste your time creating/designing monetization models. If you can focus on the game and make it as good as possible chances are that other people will like it too and buy it without luring them into designed monetization habits.

The current state of Tinytouchtales is pretty stable. Card Crawl can sustain us at least one additional year before we run out of money again. This should give us some time to focus on our next game and maybe create something that can live up to Card Crawls success. This won’t be an easy task but with the lessons learned in these 3 years our position within the crowded mobile games world is way better than it has been ever.

Hopefully we can sustain our little endeavour and continue doing what we love: Creating games we love that are also liked by other people.

One thought on “Tinytouchtales – 3 Year Anniversary”