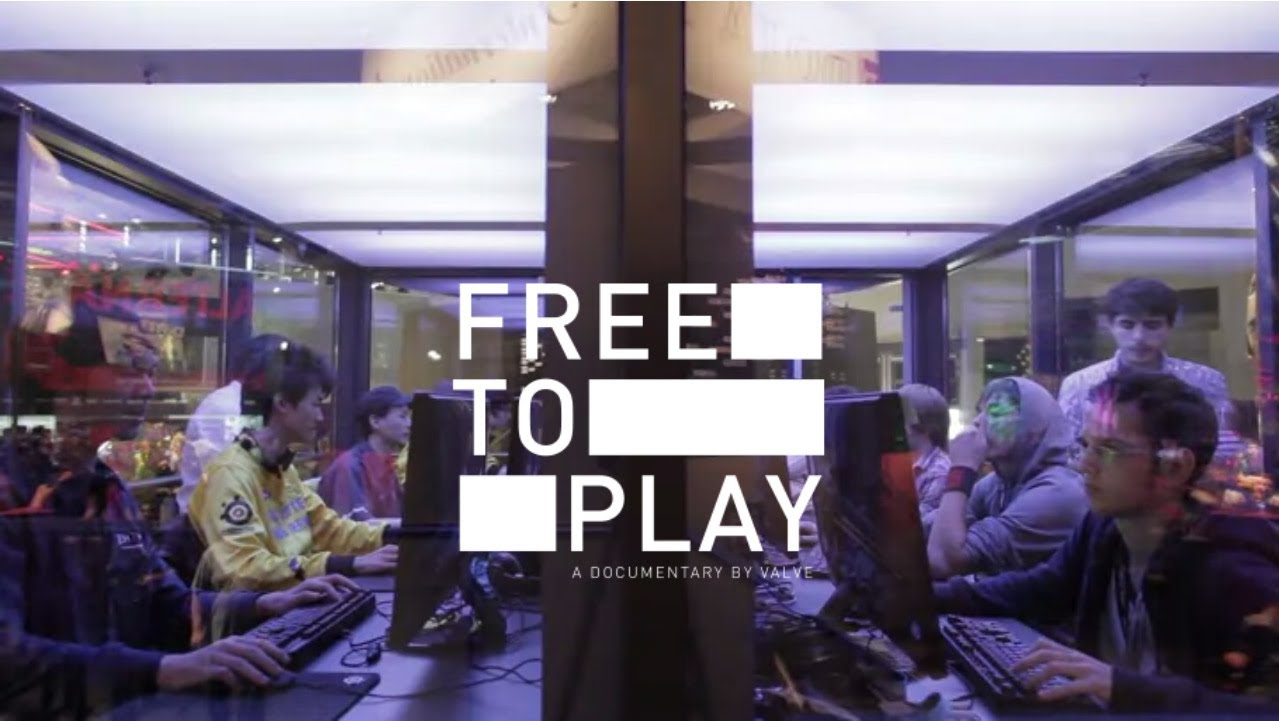 We’re showing 2 documentaries about players wanting to be the absolute best in their gaming sport of choice. Special guest Alper Çuğun will introduce you to FREE TO PLAY and offer some insights before we start.

PLAY/LIVE (2015) is a short documentary that tells the stories of five different players from around the world, woven together by one unifying passion: League of Legends. Get to know players from Sao Paulo in Brazil, Stykkishólmur in Iceland, Cairo in Egypt, Los Angeles in the USA and Seoul in South Korea.

Valve’s esports documentary FREE TO PLAY (2014) focuses on three players from different teams who arrive in Cologne to compete in a gaming tournament for Dota 2, The International, that will net the winning team a $1 million prize. It has been praised as one of the best gaming documentaries, showing much of the world of professional competitive gaming.
Total running time: ~115 minutes
Ticket price: €5.

• Drinks for sale, provided by Le Labo. Buying one supports our independent museum!
• The movies will be in English with German subtitles.