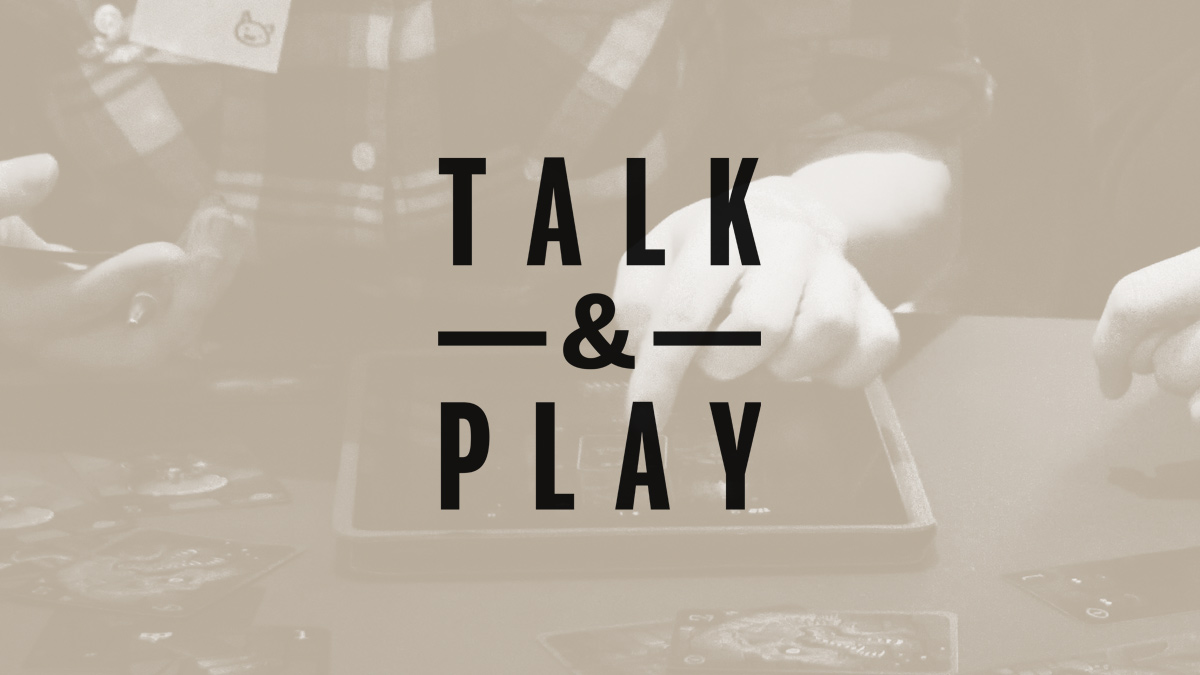 Talk & Play is a free event, taking place every two months, that provides the opportunity to game enthusiasts, players and makers to meet and exchange knowledge in a friendly, relaxed and safe environment.

Everybody’s welcome, regardless of their background and knowledge level: if you like games, we’ll make sure you have a good time! Important: this is NOT an event only aimed at developers.

Important: RSVP via Meetup is mandatory to attend the talks, due to limited seating capacity. Please note that registration won’t be required to attend the event from 21:00 for the game showcase part.

The event is structured in two parts:

— PLAY: All participants are welcome to bring games they’ve made or are still working on so that the audience can play them – a perfect opportunity to discover and play new games, collect feedback and, who knows?, maybe find collaborators for future projects.

Many people involved in games have moved to Berlin recently, that gave us an idea: let’s have only new Berliners speaking this time! So come and get to know your new neighbours.

Get in touch if you you like to make a rapid announcement (up to 2 minutes) to the audience. 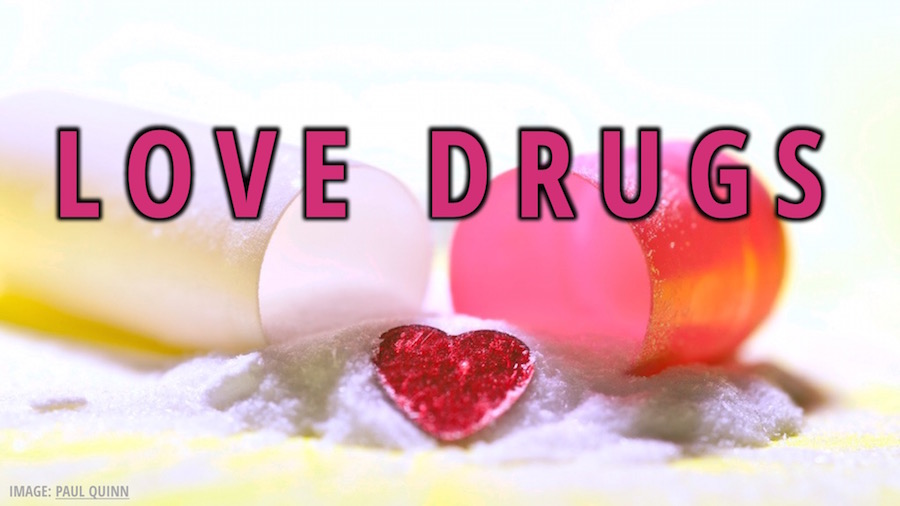 Brie Code: Love Drugs
We live now in a constant state of shock. My friends who don’t like video games look to art and entertainment for relief. They aren’t interested in adrenaline. They are interested in care and characters. But it’s not only for cultural reasons that my friends prefer care to shock. There’s also an underlying physiological reason. It has something to do with stress reactions. And this holds a key to the future of the games industry.
Brie Code is a speaker, writer, and the CEO and creative director of Tru Luv Media, a tiny video game studio that makes games with people who don’t like games. Previously she was a lead programmer at Ubisoft Montreal on the soft, ethereal game Child of Light and three Assassin’s Creed games. Her favourite games are Skyrim and the Colonel’s Bequest.
briecode.com // @briecode 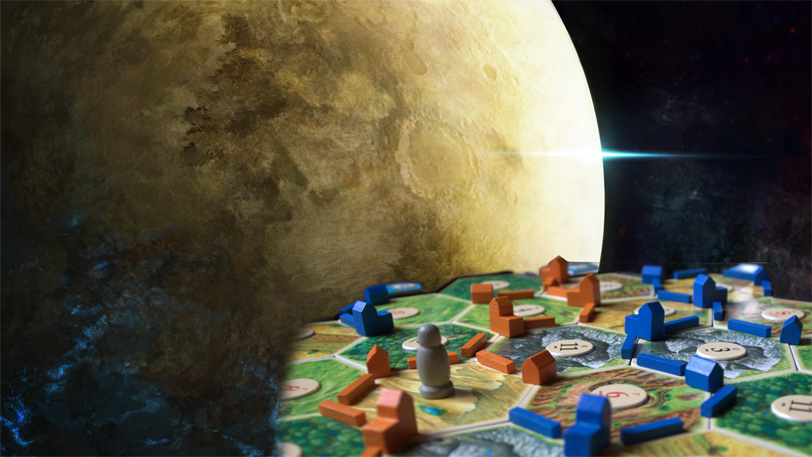 James Coote: James and the Giant Fail
Lessons in translating board game design to video games.
—
James Coote has been making independent games for nearly 6 years, and has recently moved from London to Berlin!
crystallinegreen.com // @JamesACoote 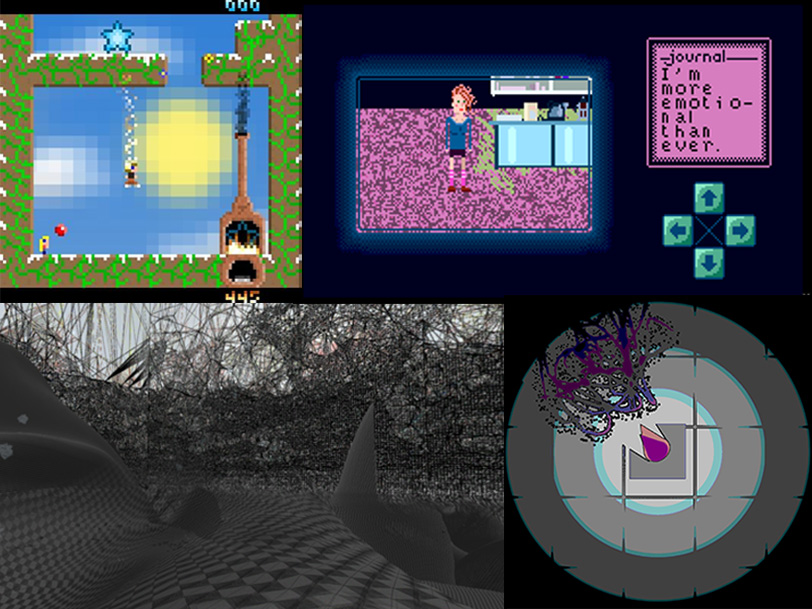 Linsey Raymaekers: Making Games as Self-Expression
A brief look at creating games as a form of self-expression: examples, process, and comparison with other media.
—
Linsey Raymaekers started making video games through game jams and One Game A Month. As she finished her degree in Human-Computer Interaction in Belgium, she spent a year visiting game events across Europe. She writes poetry as an emotional outlet and as self-expression in general, and she is interested in how game development can be pursued for similar motivations. She is currently an intern at Honig Studios here in Berlin.
greenbean.carbonmade.com // @linsey_ray

Here’s the list of confirmed games that will be shown during the second part of the evening, from 21:00:

Game showcase registrations are now closed. If your game is not on the list above you’re still welcome to bring it, but we can’t guarantee there will be space to show it – please check with a member of the team from 21:00.

— 19:00 Doors (if you come earlier you’ll have to wait outside, as we need to prepare the venue)

— 21:00 Game showcase & networking: play games and chat with their creators, or just hang around and meet new people

Our Safe Space Policy encourages the behaviour at Talk & Play. We request that everyone who is affiliated with and participates to the event honours it.

Our event is documented in pictures (thank you Julian!) and videos (thank you Nomi!). Documentation is important for us, as it helps promote the event and attract a new, wider and more diverse audience (that’s how it worked so far at least). For those who’d like to attend, but don’t want to be appear in any pictures or videos, we’re going to distribute some neon stickers at the door that you can wear on your chest to make it clear that you don’t want to appear in any picture or video.

The event is free to attend, but donations are welcome. BerlinGameScene.com supporter packs (featuring an exclusive tote bag, badges, stickers, a Steam key of a game made in Berlin and a Game Science Center coupon) are also available for purchase at Game Science Center. Buying one really helps us!

Do you have any questions? Would you like to give a talk in the future? Then get in touch!

Talk & Play is organised by BerlinGameScene.com.